It was great to see the world of football promoting the awareness for ACHIEVING NET ZERO with Tottenham hosting the worlds first net zero carbon football game yesterday.

The 19 September fixture against Chelsea at Tottenham Hotspur Stadium supported by COP26 and the Premier League, and was branded #GameZero, with the ambition of being net zero carbon. This is achieved when all direct emissions are reduced as much as possible, with the remainder offset through natural projects that remove emissions from the atmosphere.

The Club, Sky and the UK Government wanted the game to raise awareness of the threat of climate change and inspire football fans to make simple changes that will help reduce their carbon footprint.

WELL DONE TO ALL INVOLVED. 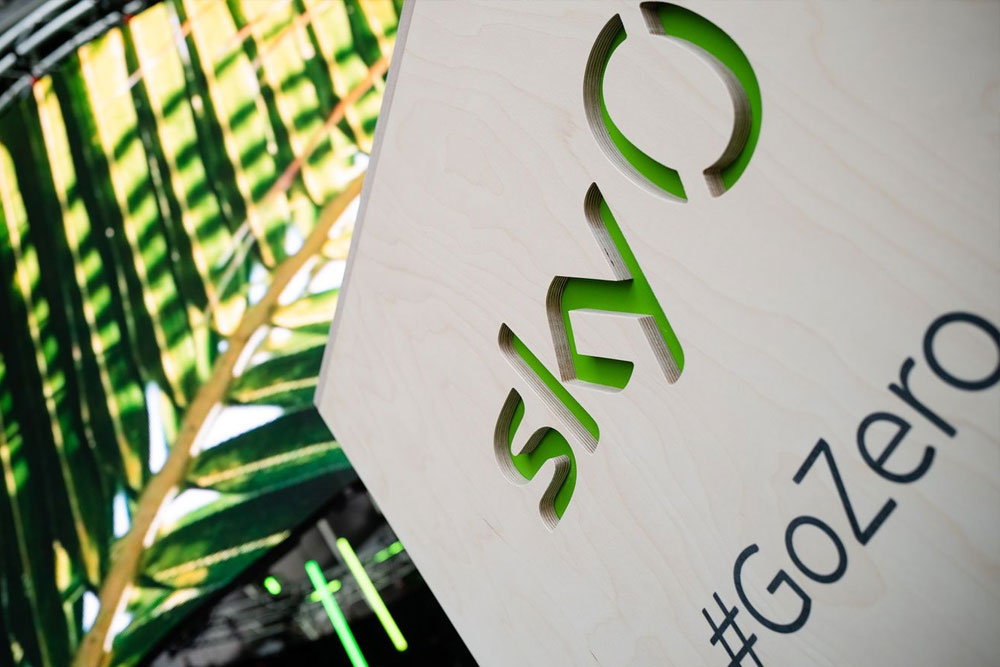 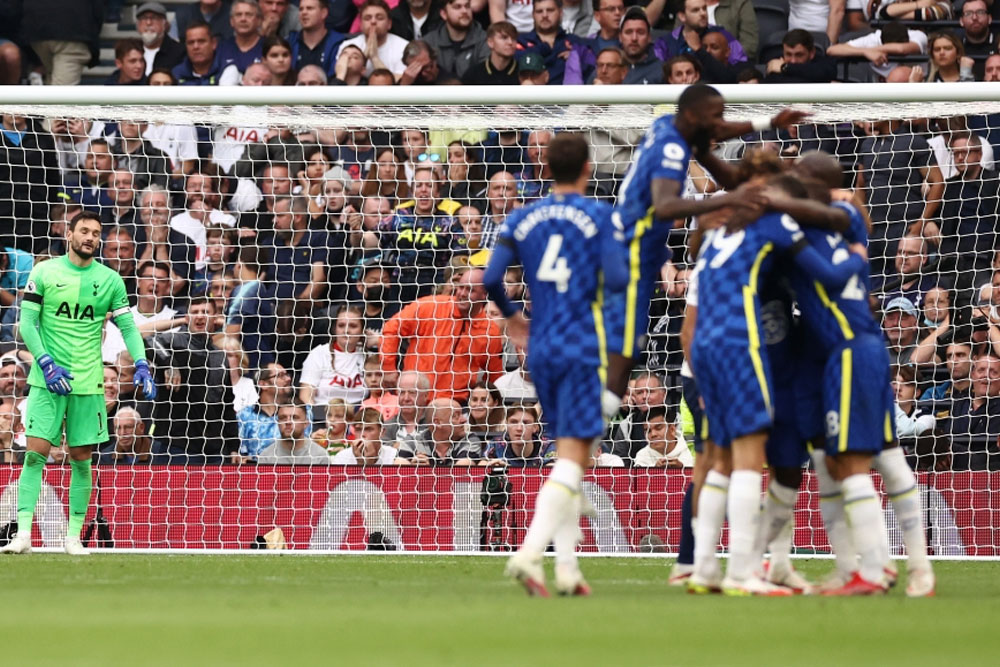 Page load link
This site uses cookies. By continuing to browse the site, you are agreeing to our use of cookies. Ok
Go to Top